Will be teaching a romance writing week at the   The Hurst, one of the Arvon Foundations wonderful centres, this the former home of playwright John Osbourne.

I love our postman! He is big and bearded and heavily tattooed but very sweet and goes to considerable lengths to rearrange things on the doorstep, recycling boxes, flower pots, doormats etc. in order to hide parcels.

Today the parcel contained these, first proofs of Ivy and Abe.  Nothing quite like having that first copy in your hands.

Very excited to see the new cover for Ivy and Abe German edition. I love the way the multiple hearts portray the multiple worlds of Ivy and Abe,  a love story told over a lifetime in series of parallel universes I  was asked to reflect on a photo which inspired my latest novel by bestselling author Dorothy Koomson. This following reflection will appear on her newly revamped website shortly http://www.dorothykoomson.co.uk This is a photo of Roald Dahl with his wife and three chidlren. He’s standing next to hs daughter, Olivia, to whom  he dedicated two of his books, James and the Giant Peach and The BFG.  Oliva died of measles,

This happy family was shattered by a childhood disease which is now entirely preventable.

It makes you think doesn’t it?

It makes you wonder why so many people still choose not to have their children vaccinated, putting their own childrren – and other people’s – at risk.

Dahl wrote a heartbreaking essay about losing his daughter.

“I was sitting on her bed showing her how to fashion little animals out of coloured pipe-cleaners, and when it came to her turn to make one herself, I noticed that her fingers and her mind were not working together and she couldn’t do anything. ‘Are you feeling all right?’ I asked her. ‘I feel all sleepy,’ she said. In an hour, she was unconscious. In twelve hours she was dead.”

The author described it as “almost a crime to allow your child to go unimmunised”.

I agree. All chidlren should be vaccinated, not least to protect those too young or too vulnerable to receive the vaccine.

It’s easy to forget how dangerous childhood diseases, which had allmost been eradicated due to a succesful vaccine programme, were.

This is the issue  at the heart of my of my latest novel, Liviing With It.

It’s about a group of old friends. One member of this group has never had her children vaccinated. Her teenage dauighter catches measles while they are holiday with another couple who have a young baby. The baby catches the virus and is left profoundly deaf as a result.

This is not an implausible “what if” scenario.

The legacy of the MMR scandal, which began in 1998 when Dr. Andrew Wakefield proposed a link between the MMR vaccine and autism is still leading to large numbers of parents choosing not to vaccinate their children. He has since been discredited and struck off but the fear his report generated prevailed, leaving a large number of children unprotected against a disease which is more infectious than smallpox and has serious side effects including, deafness, blindness and brain damage.

One person died and many were injured after the UK outbrek in 2012. There will be more chidlren and vulnerable people damaged in the current outbreak in the US.

In the immediate aftermath of the Wakefield report’s publication, my middle daughter was due to have her MMR jab. Naturally I was worried. Who woulnd’t have been? Autism was on the increase and measles was a distant  memory. But I took the plunge, aware that measles had not been eradicated.

But what if I’d been too scared to have my kids vaccinated and they’d caught measles when it re-emerged? What if they’d passed it on to the baby of a friend and their  baby had been  damaged or worse?  Could I have lived with the consequences of a decision made years previously?

These are questions the central charachers in the book have to face.

It’s a novel, not a polemic. It is, I hope. a complelling story, told with humour, insight and sympathy for all the characthers invovled. But I also hope it will make people think. as the picture of the Dahl family picture made me think.

Seeing them all looking so happy, knowing that two years later, that happiness would be shattered, you can’t help but wonder why anyone would risk the health of their own children or put those of others at risk by not having them vaccinated.

Look at them all.

Now imagine the space where Olivia stands is empty. 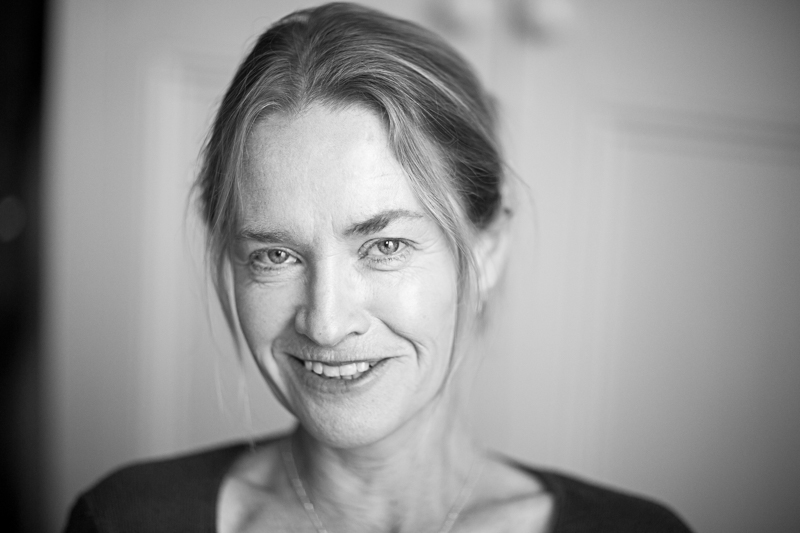